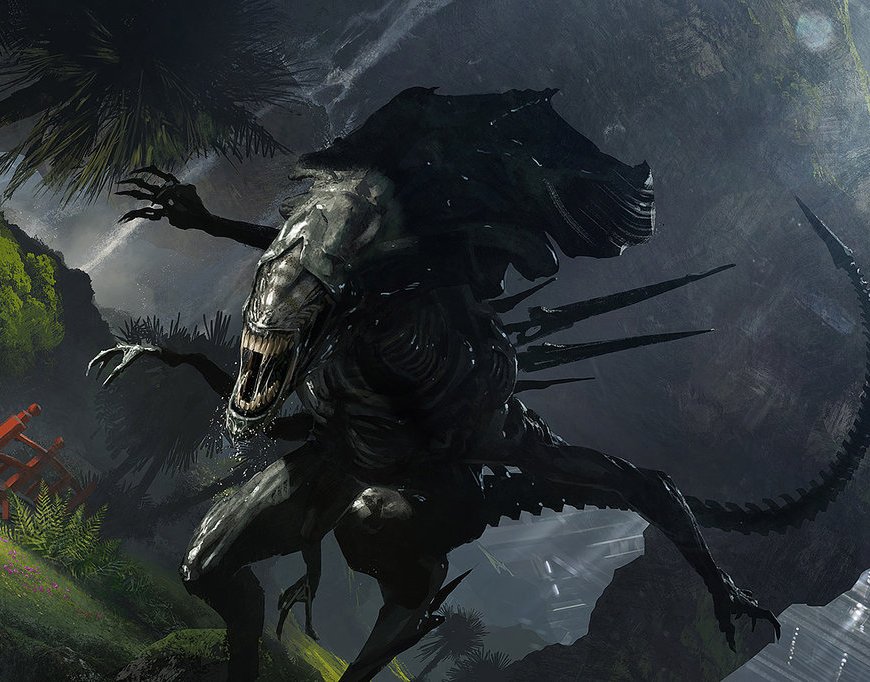 For the last four years, few films have been as talked about as Neill Blomkamp’s Alien 5. Taking place after James Cameron’s Aliens, Blomkamp’s project told of an alternate fate for Ellen Ripley where Hicks and Newt were still alive and the three of them would face off against Ripley’s extraterrestrial foe one final time. Shortly before the release of Alien: Covenant, however, the film … END_OF_DOCUMENT_TOKEN_TO_BE_REPLACED