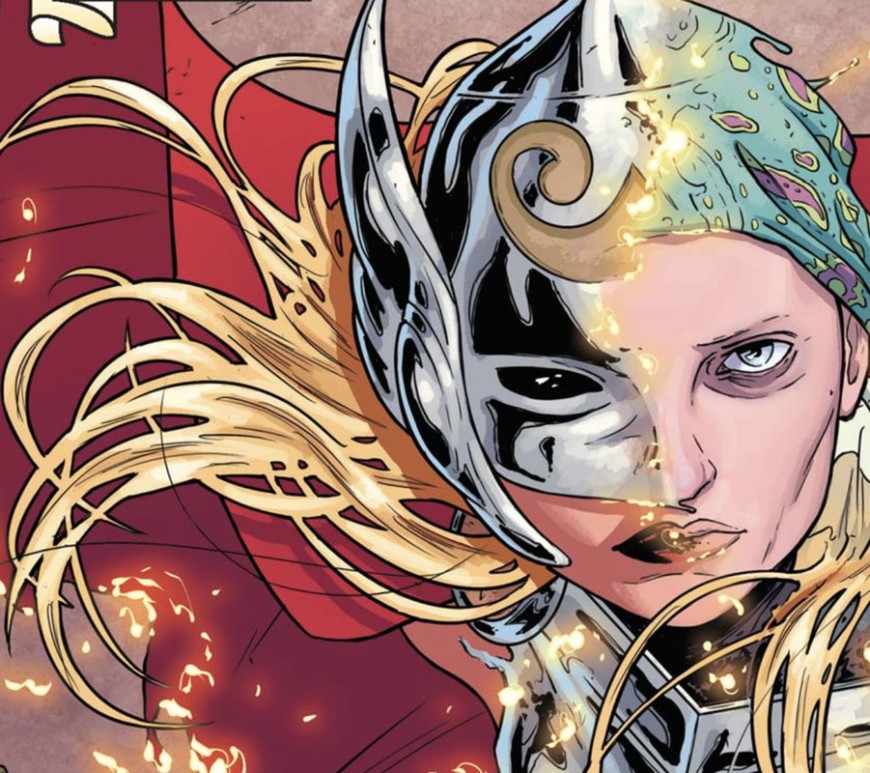 Update: With multiple leaks and a colorful new trailer, we now know a bit more about the upcoming Marvel film Thor: Love and Thunder. However, even with the revelation that the big bad is to be Gorr: The God Butcher and not Mangog, there are more than a few moments from the comics that would be delightful to see. Taika Waititi, we still hope you’re … END_OF_DOCUMENT_TOKEN_TO_BE_REPLACED 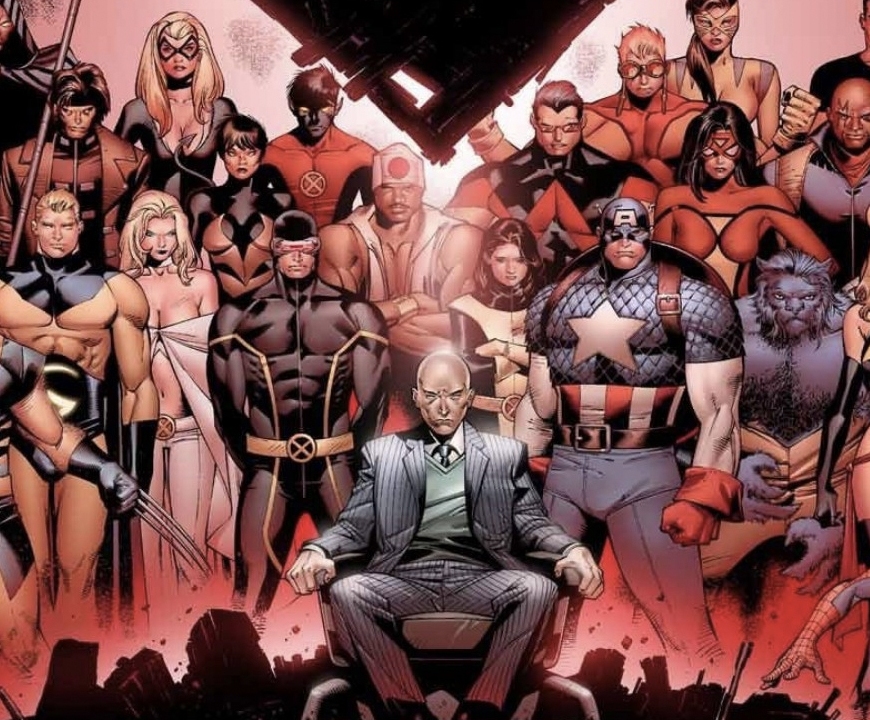 For those who have yet to dive between the pages of a Marvel comic book, these are three books that can give you a place to start.
END_OF_DOCUMENT_TOKEN_TO_BE_REPLACED 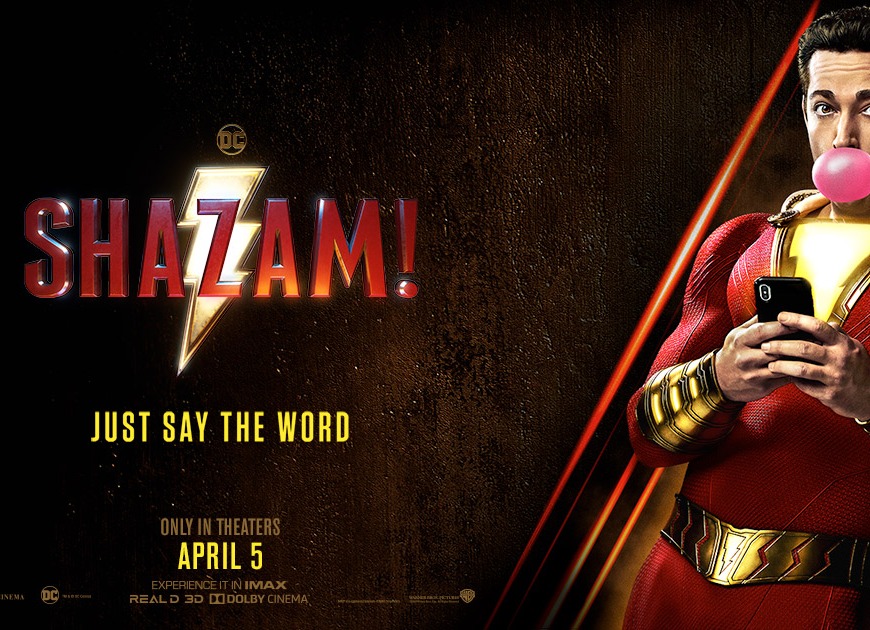 Shazam! is the latest offering from within the DC Extended Universe, the cinematic universe where one might find Batman, Superman and Wonder Woman. However, like it’s predecessor, Aquaman, the film is less concerned about trying to the greater cinematic universe and instead focuses on a much more smaller and human story than we’re used to in these DC films. Shazam! is all the better for … END_OF_DOCUMENT_TOKEN_TO_BE_REPLACED