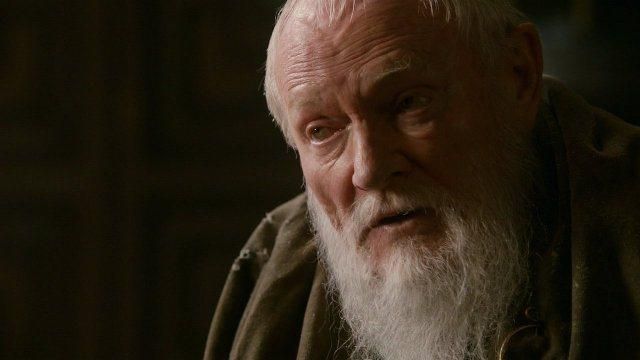 You may not know who Julian Glover is off hand but there’s a good chance you’ve seen something with him in it. The 83-year-old English actor has had an illustrious career, co-starring in such films as The Empire Strikes Back, Indiana Jones and the Last Crusade, Troy, Dr. Who, Harry Potter and the Chamber of Secrets, co-starred as the villain in 007 For Your Eyes Only and most recently, was seen quite a bit in the smash hit HBO show, Game of Thrones. Talk about a portfolio. I got front row seats to hear the thespian talk about his craft, his experiences, influences and more at Montreal Comiccon.