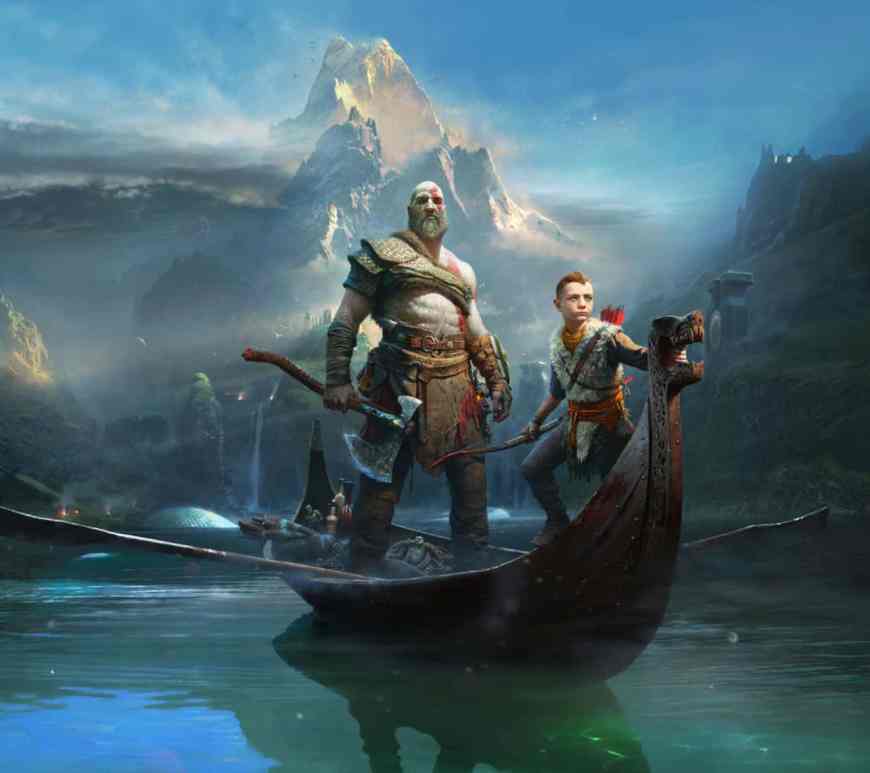 Witness this! The new critically acclaimed God of War game is out today. Taking place years after the events of God of War III, the once angry demigod Kratos has now retired to the northern realms of Midgard (Scandinavia to us mortals) and lives in peace with his wife and son. Fans of the franchise will know how unusual that phrase is, considering Kratos is known for being a rather one dimensional character who was really good at killing, well-everything. That’s all different now though as the game reboots not only the gameplay, but the narrative structure and emphasis on storytelling. Part of the change actually comes thanks to cinema and specifically, the work of renowned director George Miller.