If you’re avoiding any and all information on Star Wars IX, well run away! Also, plot details for the Aftermath trilogy, Shattered Empire Battlefront II and Darth Vader: Dark Lord of the Sith Vol. 25 will be spoken of here. Well then! If you weren’t excited for Star Wars Episode IX, I’ll bet you are now.  At a public convention held today in Chicago, Star … END_OF_DOCUMENT_TOKEN_TO_BE_REPLACED 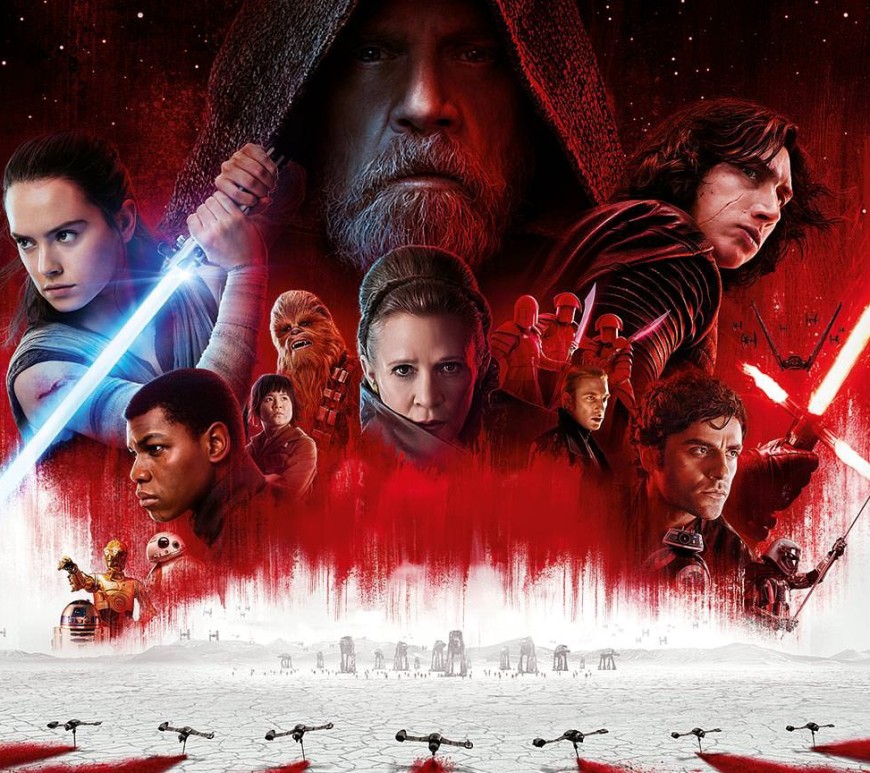 Where to even start with this one. When Disney acquired LucasFilm and announced they were going to make more Star Wars films, people were admittedly a bit worried. But The Force Awakens came along and despite some familiarities, is generally praised for its great characters and classic feel. The spin-off film Rogue One released a year later and surprised audiences by being the first film … END_OF_DOCUMENT_TOKEN_TO_BE_REPLACED