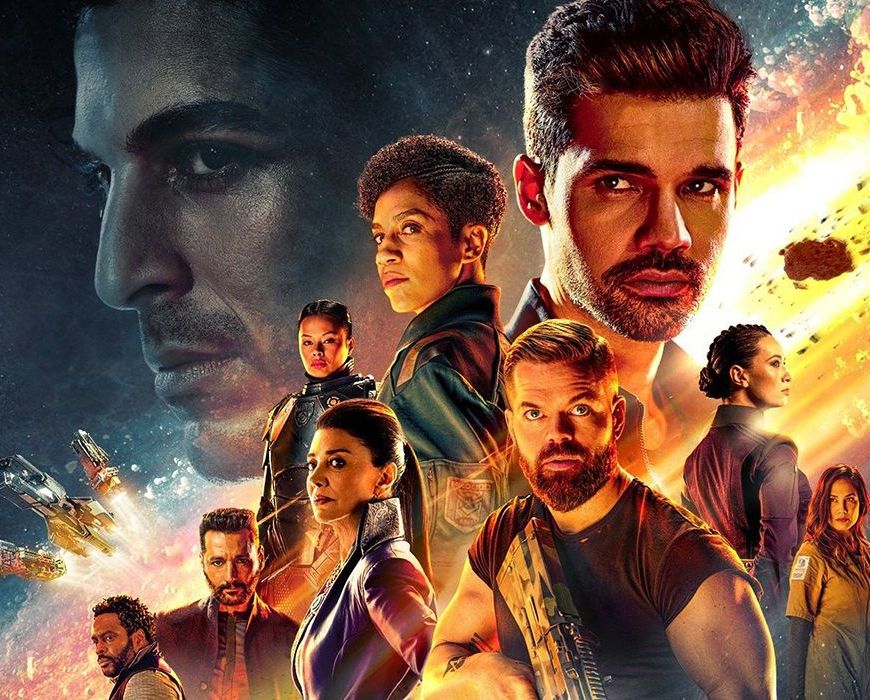 Spoilers for the fifth season. The Expanse just wrapped up its fifth season on Prime Video recently and there’s a lot to talk about. The space opera is one of the best shows on any television network these days, with the fifth season, in particular, shining some light on the co-stars of the show, rather than the series lead. The stakes have never been bigger … END_OF_DOCUMENT_TOKEN_TO_BE_REPLACED

Syfy, your go-to destination for all things Sharknado, has cancelled its flagship series, The Expanse after three seasons. Based on the on going book series by James S.A. Corey, the show was a tale set in the future, with Earth having successfully colonized the solar system. The show was one full of layered characters, tense political landscapes on the brink of war, wonderful visual effects and a plot that weaved multiple protagonists into one cohesive plot. In fact, I’d say the series is science fictions answer to Game of Thrones.