Skip to content
Jordan Peele made his mark as a screenwriter when he won an Oscar for best screenplay with Get Out. Many have been wondering about what he would venture into next. Peele’s response to the public is his new socially conscious thriller, Us. Not much is said about the movie, only that Peele is enlisting the talent of Lupita Nyong’o (Black Panther, Star Wars: The Force Awakens), Winston Duke (Black Panther, The Messengers), and Elisabeth Moss (Mad Men, The Handmaid’s Tale).

Since Peele has decided to release minimal details about his next project, until the release of the trailer this morning, the only look at the film we had was the poster (below). 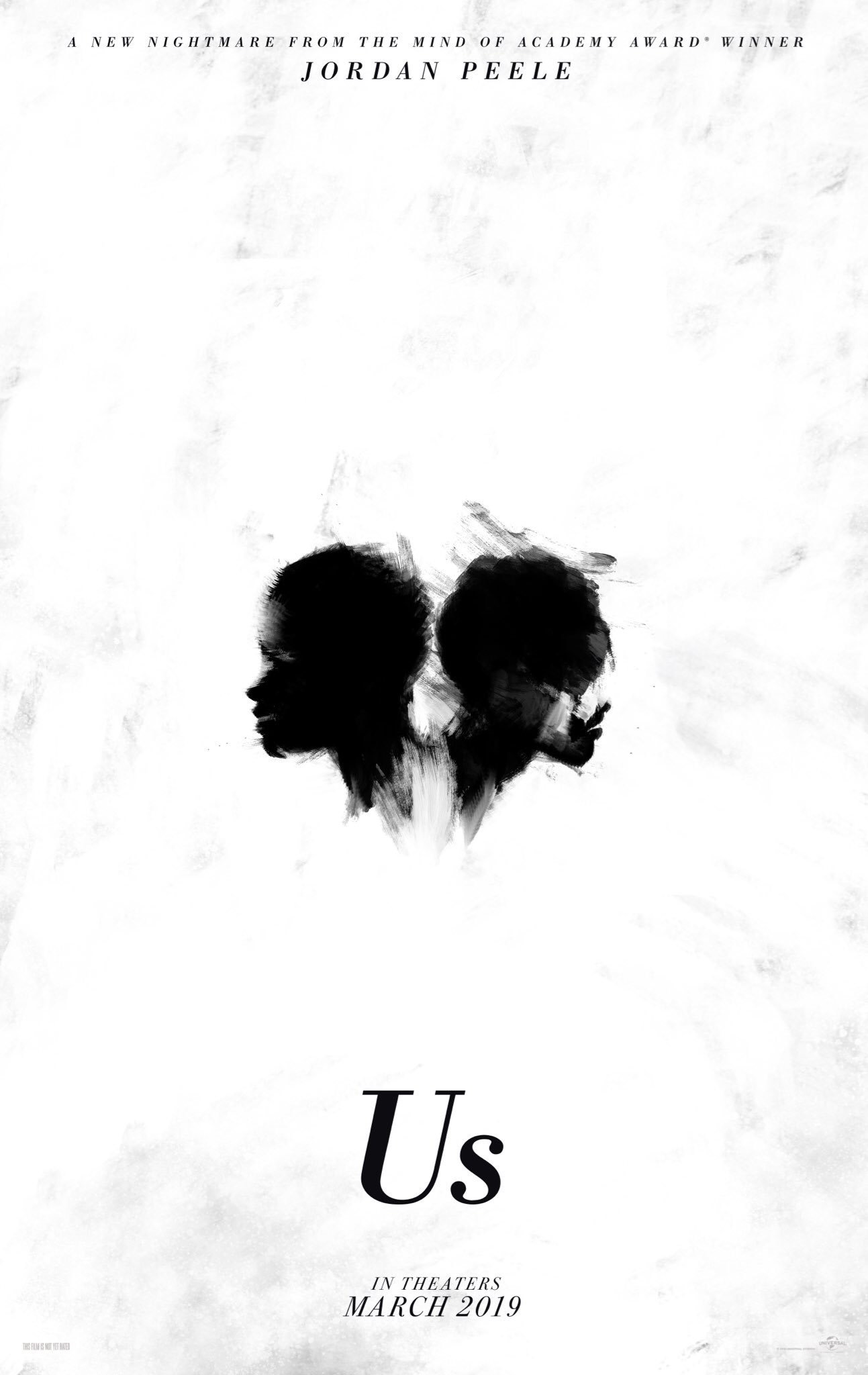 As you can see, the poster shows two charcoal silhouette sketches of what seems to be the side profile of heads, and two necks of two black youngsters, facing opposite directions of each other, against a cream background. The eyes in the silhouette are not detailed, nor are their noses, cheeks, chin, or expression. The words above the silhouettes’ head read “The New Nightmare from the Mind of the Academy Award Winner Jordan Peele.”

Although much detail is absent from the poster, the lack of detail almost requires the viewer to pay attention to the purpose of what is lacking, and what is present. One may begin to see demons, instead of children or multiple perspectives, or an argument that started in childhood and festered into chaos. All avenues and more are possible, especially with a title such as Us. The expectation of finding yourself in the midst of a social awakening, and self-analysis, is almost certain. Once again Peele wants to tackle more of the human demons that we as a society choose to ignore.

Although Peele is an African-American man, and Get Out dealt with the racial tensions and stereotypes that still exist amongst us (especially in the US), do not expect Peele to write the same movie twice. There is so much humanity that gets lost between us, race is a small percentage of that humanity.

Peele is also using his own production company, MonkeyPaw Productions, instead of Blumhouse Productions who made Get Out. Will that grant Peele a larger budget? Will Peele be granted more artistic freedom to divulge truths that we may not want to hear? Let me know what you think in the comments. Questions will be answered on March 15, 2019, when Us hits theatres.

Be sure to check out more of our content at like our up-to-date Westworld Timeline or our article on HBO and Netflix providing a home for intellectual science fiction. 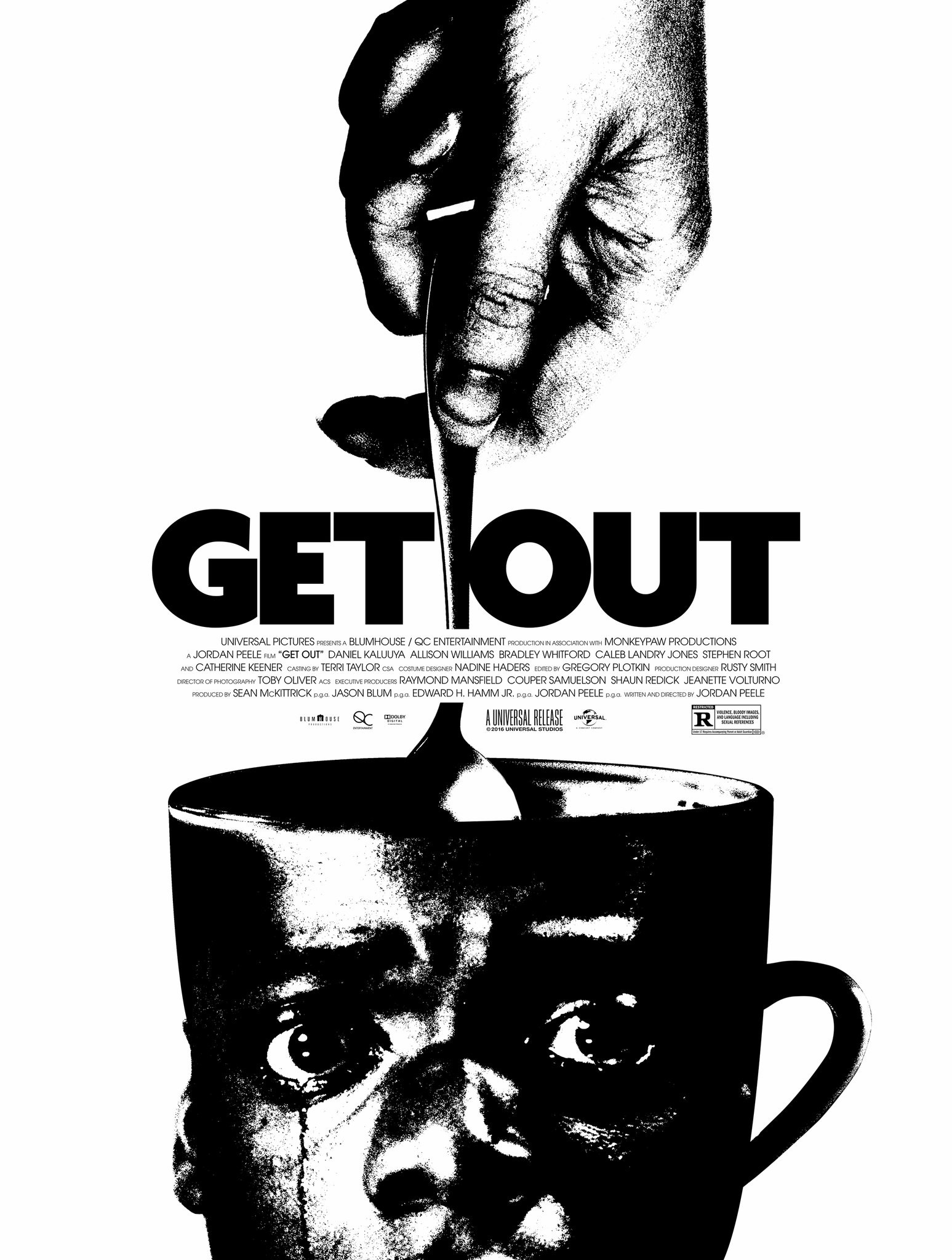 One thought on “Jordan Peele’s New Movie Revealed: What Is ‘Us’? – ScreenHub Entertainment”