The cult short film Kung Fury (which you can watch below in its entirety) was released 3 years ago thanks to record-breaking Kickstarter success and has since then gained over 29 million views on YouTube alone. Late last year, a full feature length sequel was announced, directed by David Sandberg (who directed the original). Since then, we have been getting a little news every once and a while in drops here and there. In this post, however, I will be gathering together everything there is to know about Kung Fury II: The Movie. 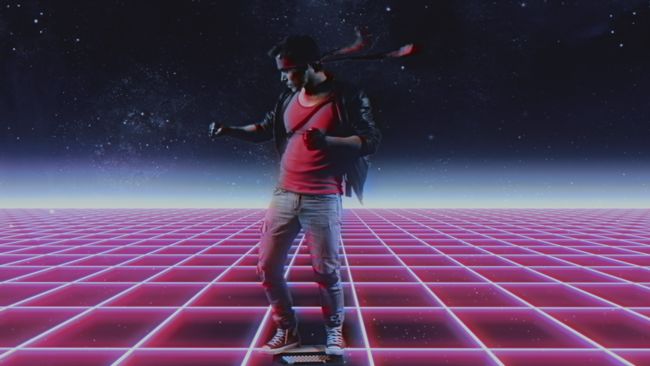 The film will be written by David Sandberg and Tyler Burton Smith and is set to drop later this year (though an official date has yet to be released). David Hasselhoff, Leopold Nilsson, and Eleni Young will be reprising their roles as Hoff 9000, Hackerman, and Barbarianna respectively. Finally, the movie will have no real connection to the original short film other than the main character.

David Katzenberg, Seth Grahame-Smith, and Aaron Schmidt will produce under their KatzSmith Productions banner, following their enormous success with It, which grossed over $700 million worldwide. Philip Westgren of B-Reel Films and Conor McCaughan will also be producing. Pelle Strandberg is also executive producing on behalf of Laser Unicorns. 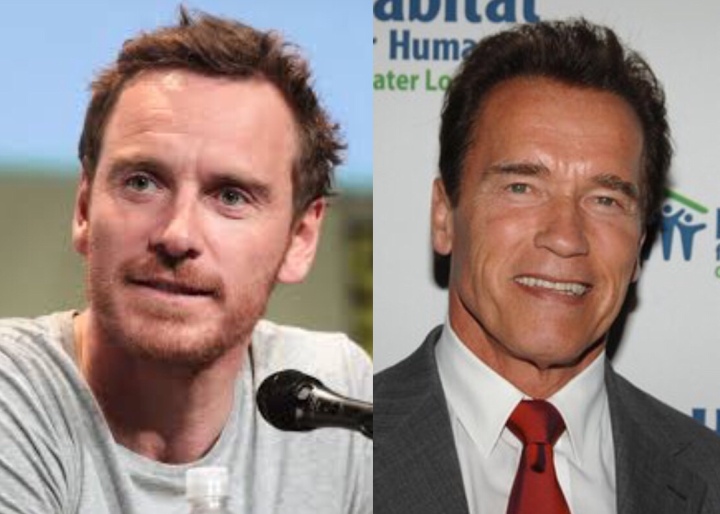 The latest news on the movie was released over the last few days. As of two days ago, Michael Fassbender had officially signed on to the film and will likely take the role of a main character. The star has yet to comment on his involvement in the film but shooting will begin this summer if all goes to plan.

Also, last night, Hollywood Reporter issued an exclusive announcing that Terminator and Predator star, Arnold Schwarzenegger, has also signed on and will be playing the president in the film and Eiza Gonzales (Baby Driver, Alita: Battle Angel) will be joining him. We do not yet know what role Gonzalez will be taking yet but considering the female characters from the short, it could be literally anything from Viking ‘warrior’ with machine guns to Kung Fury’s girlfriend that we see at the start of the short.

Sorry that this post is so short but I will be updating it as we get more information on the film in the future. I hope you liked the post and be sure to check out my post updating you on the news on the HBO Watchmen Show or my up-to-date Westworld timeline. 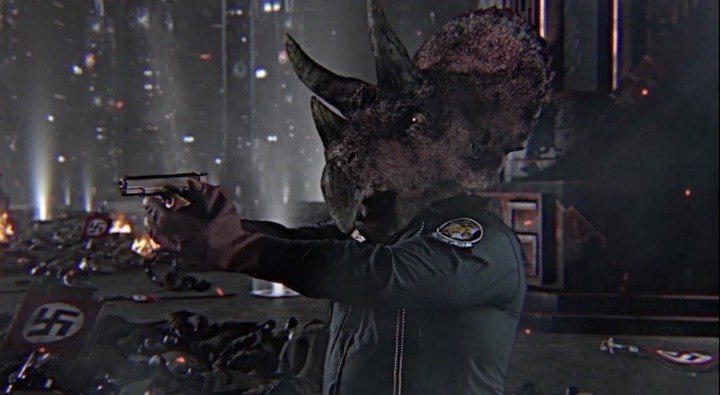 2 thoughts on “Eiza Gonzales Joins Schwarzenegger and Fassbender on ‘Kung Fury II’: Here’s Everything We Know So Far – ScreenHub Entertainment”