Since its release, Halloween Ends has polarized critics and audiences. Many view the departure from previous entries as clumsy and unappealing with the bulk of the criticism centered around the portrayal of series antagonist Michael Myers. Many view his underplayed portrayal as him being relegated to a secondary character with Corey Cunningham serving as the main villain. As a die-hard fan of Carpenter’s original classic, … END_OF_DOCUMENT_TOKEN_TO_BE_REPLACED

Many fascinating details have come forward since the announcement of David Gordon Green’s upcoming Halloween sequels. Picking up in the same continuity as the 2018 film, both Halloween Kills and Halloween Ends will not only feature the return of some of the series’ most memorable characters, but might also boast an interesting reference to the second installment. It’s possible that all three of Green’s films … END_OF_DOCUMENT_TOKEN_TO_BE_REPLACED 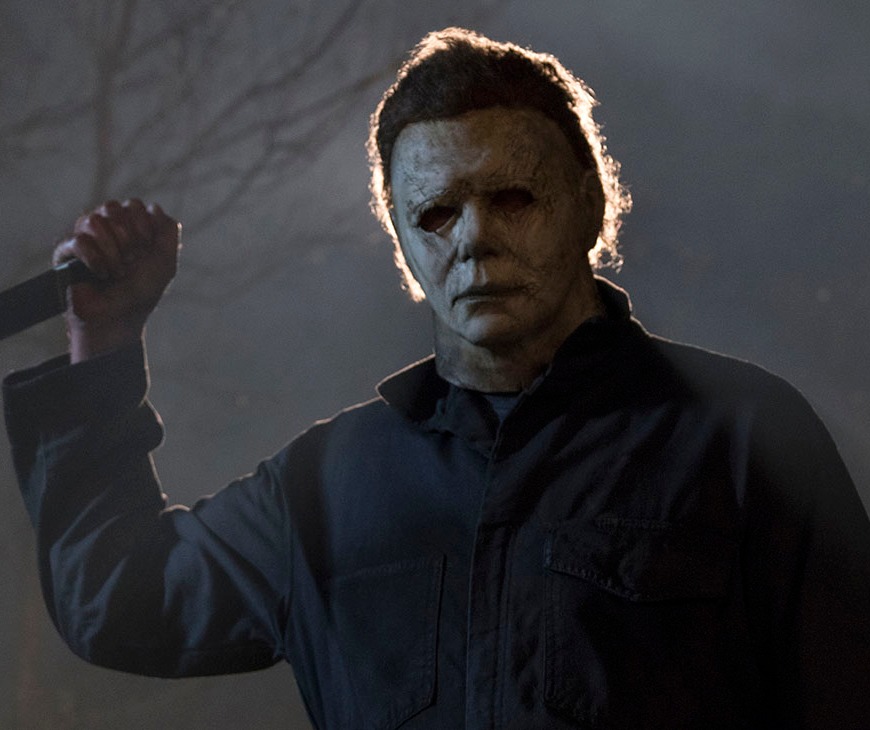 David Gordon Green’s Halloween has opened to an impressive response. It has surpassed Wes Craven’s Scream as the highest grossing slasher film of all time, and revitalized interest in a series that many thought was long dead. But is the movie good? In short, yes. Green’s Halloween has many moments of cinematic artistry the likes of which the series hasn’t seen since Carpenter’s 1978 original. But … END_OF_DOCUMENT_TOKEN_TO_BE_REPLACED When it comes to Blumhouse’s imminent release of Halloween, few sources are as informative and interesting as Nick Castle. Castle, who played the killer in the 1978 original, has taken to social media since returning to his iconic role, and has brought some unexpected surprises to fans the last few weeks, namely that he’s performing all the voice acting for the character. Now before we … END_OF_DOCUMENT_TOKEN_TO_BE_REPLACED