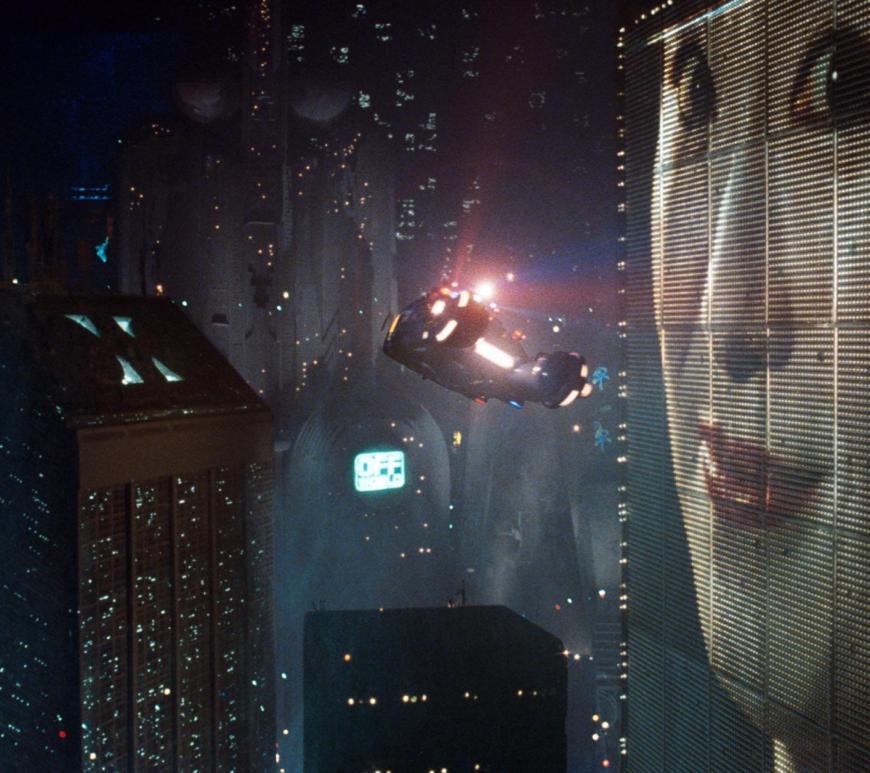 Since Blade Runner 2049 hit theatres back in 2017, there was a new hype surrounding the cinematic sci-fi world launched by Sir Ridley Scott back in 1982. Underrated and possibly ‘underappreciated’ by most moviegoers, this franchise finally got the prestige and the attention it deserves. In fact, this is the very same franchise that helped launch the genre called “Cyberpunk“, which merges futuristic dystopia, hacker … END_OF_DOCUMENT_TOKEN_TO_BE_REPLACED