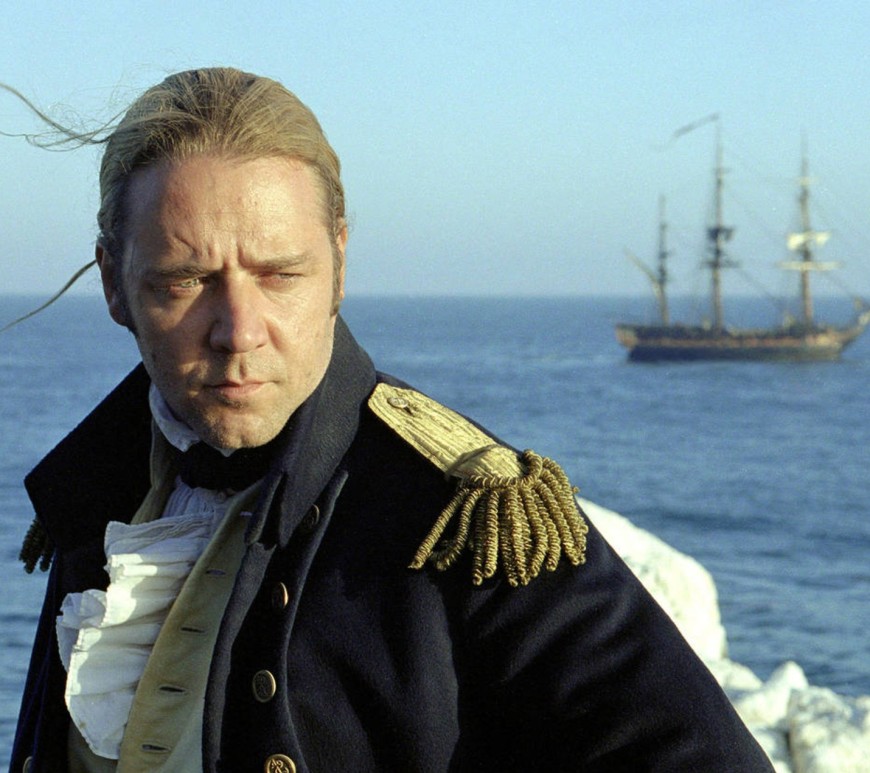 Early in June 2021, 20th Century Studios announced that they would be producing a prequel to the critically acclaimed (and often criminally underappreciated) film Master and Commander: Far Side of the World. The film is being written by A Monster Calls scribe Patrick Ness and will take place before the events of the Russell Crowe film, meaning that a new cast will likely take to … END_OF_DOCUMENT_TOKEN_TO_BE_REPLACED

It rarely gets the respect that it deserves, but The 13th Warrior is one of Michael Crichton’s greatest adaptations and a truly forgotten classic END_OF_DOCUMENT_TOKEN_TO_BE_REPLACED

Netflix has recently released the third season of its Viking infused historical epic The Last Kingdom. Based on the Saxon Chronicles by Bernard Cornwell, the series was once a BBC production before being a joint production with Netflix in season 2. Now season 3 has come (which you can pre-order here if you like physical copies) and the streaming giant is in complete control of … END_OF_DOCUMENT_TOKEN_TO_BE_REPLACED