Sunday night saw the debut of House of the Dragon, the first of several planned Game of Thrones spin-offs, reigniting the excitement that surrounded the original show all the way through until the final season botched what was arguably set to be the biggest TV finale of all time. HBO, of course, has brought in different writers and an all-new cast for this story (the … END_OF_DOCUMENT_TOKEN_TO_BE_REPLACED

We finally got to see a decent amount of movies this year and as such, wanted to try something new. Sean usually does his top ten of the year list (linked below), but we wanted to see what some of the other writers on the team thought of 2021 not only with film, but with television, both the hits and the misses. So let’s break … END_OF_DOCUMENT_TOKEN_TO_BE_REPLACED

Warning: This post may contain minor spoilers for any MCU films before No Way Home as well as the Sony-owned Spider franchises. Going into the cinema for Spider-Man: No Way Home I had mixed expectations. I was a little concerned that it would just be crowd-pleasing and simply finding cheap ways to make fans happy but I was also incredibly excited to see what they … END_OF_DOCUMENT_TOKEN_TO_BE_REPLACED

Atlanta is the most recent creation of Donald Glover (a.k.a. Childish Gambino), the artist behind 2019’s Guava Island, Because The Internet, and 3.15.20, writer for 30 Rock, and star of Solo: A Star Wars Story, Community, and The Martian to name just a few. Season 3 of the show is set to be released in early 2022, following a 3-year hiatus after the second season. … END_OF_DOCUMENT_TOKEN_TO_BE_REPLACED 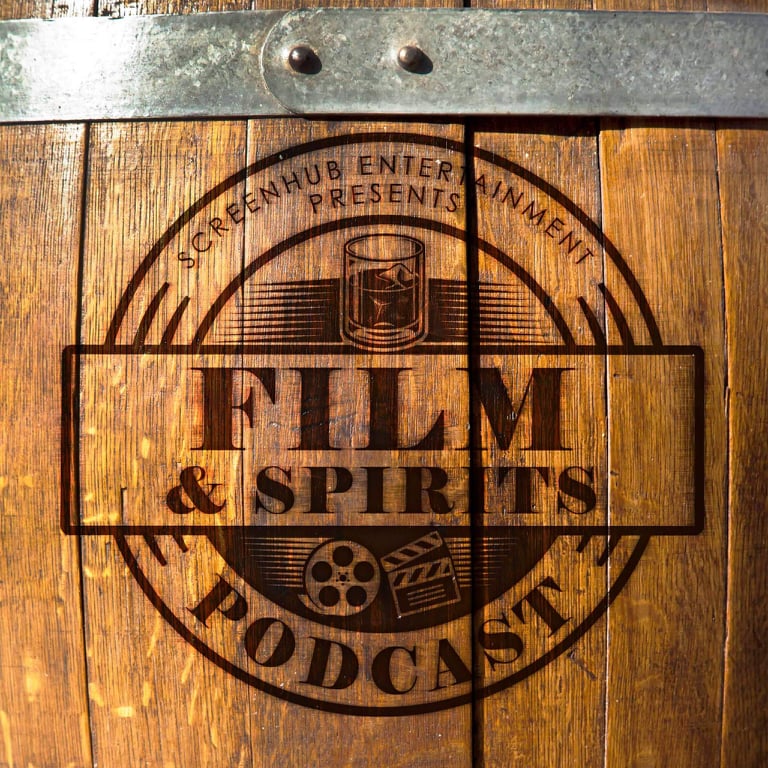 ‘Fear is the mind-killer!” – We review the movie Dune (2021) by Denis Villeneuve. For the occasion, we receive our colleague and contributor to ScreenHub Entertainment, Sebastian Sheath, live from Berlin and fan of the Dune novels.  Apple Podcasts END_OF_DOCUMENT_TOKEN_TO_BE_REPLACED

Let me start by saying I’m a big fan of Wes Anderson. Going to the red carpet and premiere of 2018’s Isle of Dogs was probably one of the top moments of that year for me. The only film of Anderson’s I have yet to see is The Life Aquatic but I’ve loved all of those that I have seen. The French Dispatch, though full … END_OF_DOCUMENT_TOKEN_TO_BE_REPLACED 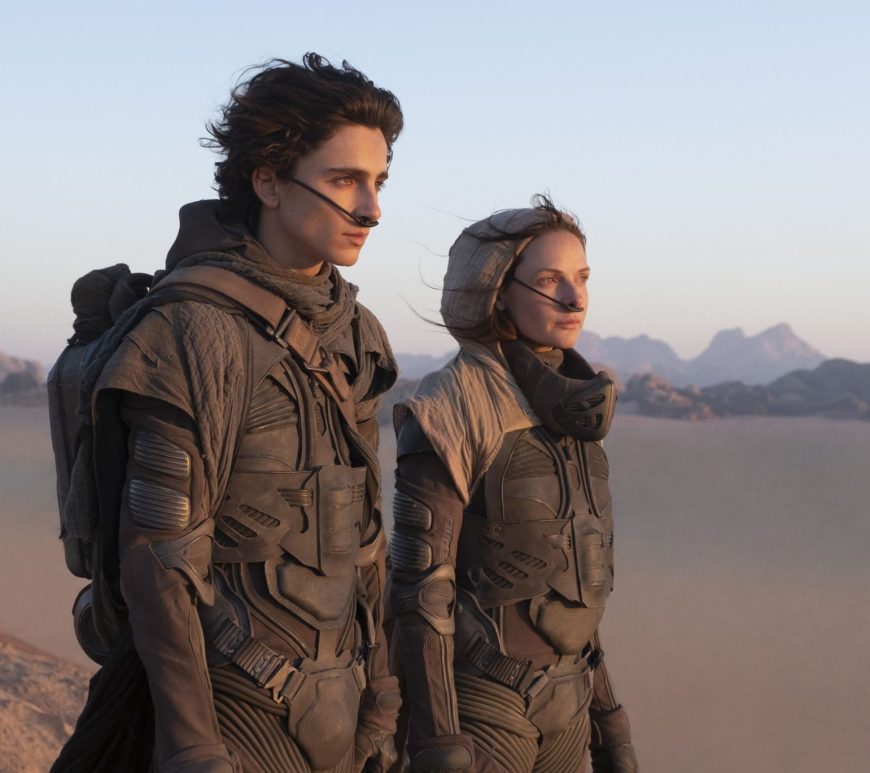 Denis Villeneuve has been consistently knocking it out of the park with his whole career. He made his big budget debut with the tense crime drama Prisoners and moved on to release Enemy in the same year. These were closely followed by Sicario and Arrival (his first big science fiction success). Blade Runner 2049 was a big test because the preexisting fanbase for Blade Runner … END_OF_DOCUMENT_TOKEN_TO_BE_REPLACED

When you go to the cinema to see a Marvel movie, you don’t necessarily go for anything deep, but a guaranteed two hours of great fun and a solid adrenaline rush mixed with some levity and maybe a couple scenes of emotional weight (whether its for family, friends, or a romantic lead). Shang-Chi and the Legend of the Ten Rings does not disappoint at all. … END_OF_DOCUMENT_TOKEN_TO_BE_REPLACED 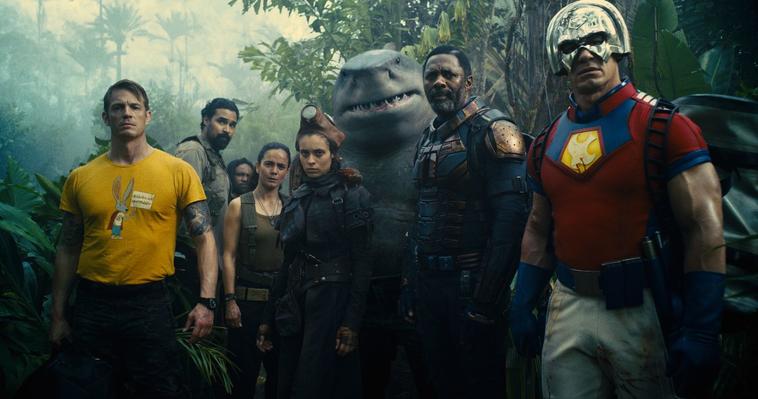 Going into the cinema to see James Gunn’s The Suicide Squad I was fairly sceptical. The trailers were pretty good but considering the massive disappointment which was Suicide Squad, I was ready to be disappointed. That being said, the sequel was 2-and-a-bit hours of absolutely ridiculous fun. That being said, I have never been in a cinema with such sporadic laughing – at some point, … END_OF_DOCUMENT_TOKEN_TO_BE_REPLACED 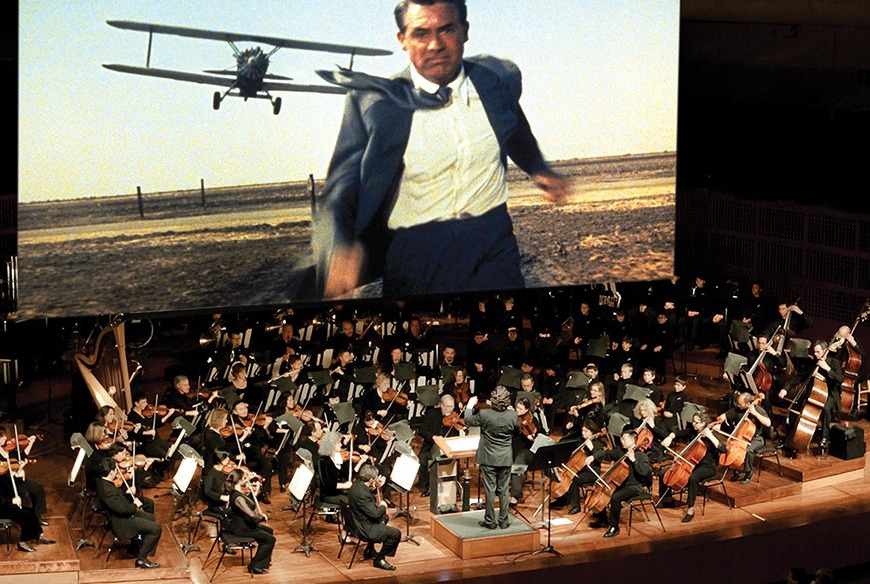 Over the last five years, we have entered into a new generation of film music composers. Though the likes of Hans Zimmer and Alan Silvestri are still regularly producing great scores, a new class has joined the scene. In this post, I will be leading you through some of the most notable names in film scoring and explaining a bit about their discographies, styles, and … END_OF_DOCUMENT_TOKEN_TO_BE_REPLACED