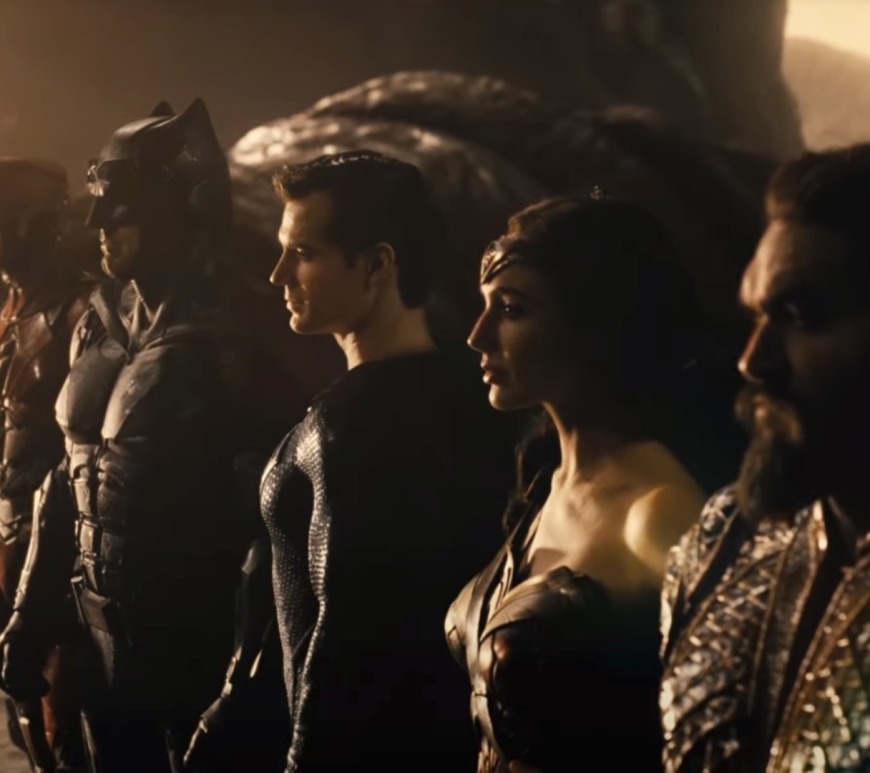 Spoiler alert for both Zack Snyder’s Justice League as well as any future films that may, however unlikely, get developed as Snyder has talked candidly about what his future plans were going to be. After years of petitions, charities, toxicity and debating, director Zack Snyder got to finally release his vision for Justice League on HBO Max. The director left the production of the original … END_OF_DOCUMENT_TOKEN_TO_BE_REPLACED 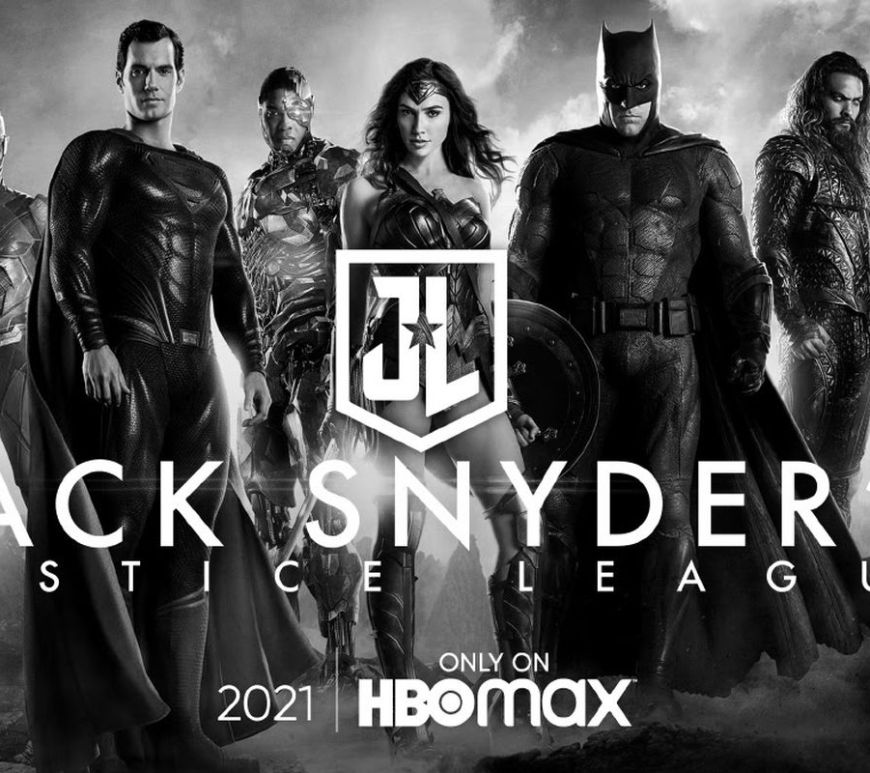 Note that while this review will not spoil anything new from Zack Snyder’s Justice League, this review will cover the major plot points from the 2017 version, so if you’ve never seen that movie and are going into this one, there will be general spoilers.  After years of fans demanding Warner Brothers “release the Snyder Cut“, a version of Justice League without the reshoots done … END_OF_DOCUMENT_TOKEN_TO_BE_REPLACED

Note: this review was originally published on Sean Gallagher’s original blog back in 2016, prior to the conception of ScreenHub Entertainment. The overall thoughts have been unaltered, but the grammar and prose have been modified and some contextual updates have also been added. The review follows. Well, I went there. Until The Last Jedi was released just one year later, Batman v Superman was one of … END_OF_DOCUMENT_TOKEN_TO_BE_REPLACED

The unicorn of modern cinema is finally seeing the light of day. Zack Snyder’s cut of Justice League has become one of the most talked-about conversations in pop culture over the past few years. Some people didn’t think it existed while others swore that they had seen it and that it was beautiful. Regardless, no one actually expected to ever see it. But that all … END_OF_DOCUMENT_TOKEN_TO_BE_REPLACED