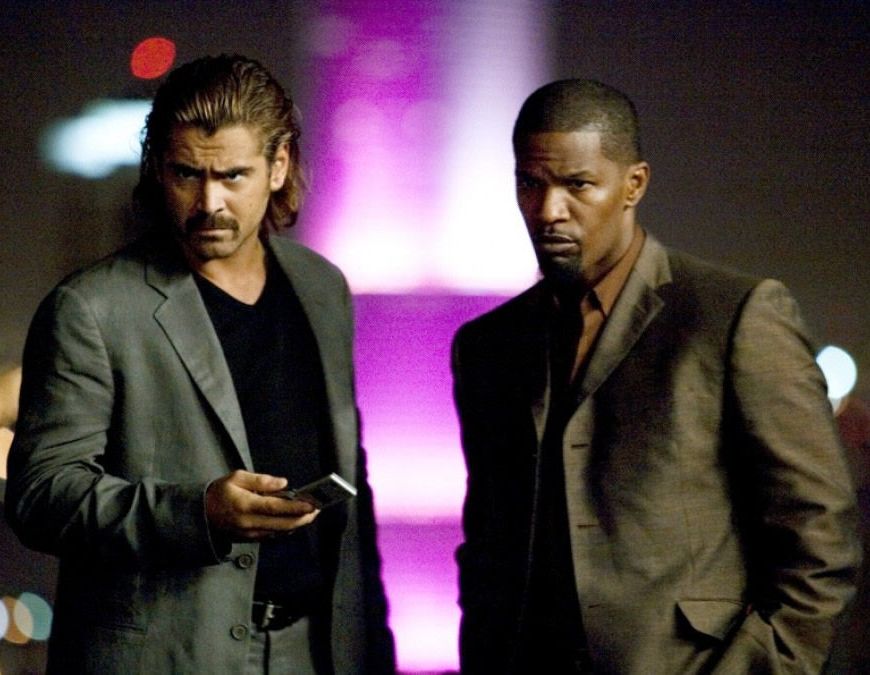 Remakes are often tired and redundant, but Michael Mann’s 2006 adaptation of the TV show Miami Vice is anything but that. The show is known for its charming cast, stylish clothes and new wave influences and became an icon of 80s television. Mann was an executive producer on the show, which was created by Anthony Yerkovich, who is the E.P. of this movie. But things … END_OF_DOCUMENT_TOKEN_TO_BE_REPLACED