Steven Spielberg has put himself at the center of quite the controversy. Since the Oscar Nomination of the Netflix original movie Roma, the veteran has begun a campaign to make sure that streamed movies are never again allowed to qualify for the Academy Awards. Many have viewed this this as a rather villainous stance from Mr. Spielberg, and while I disagree with his stance on the issue, there is one quote from his statement that struck me. 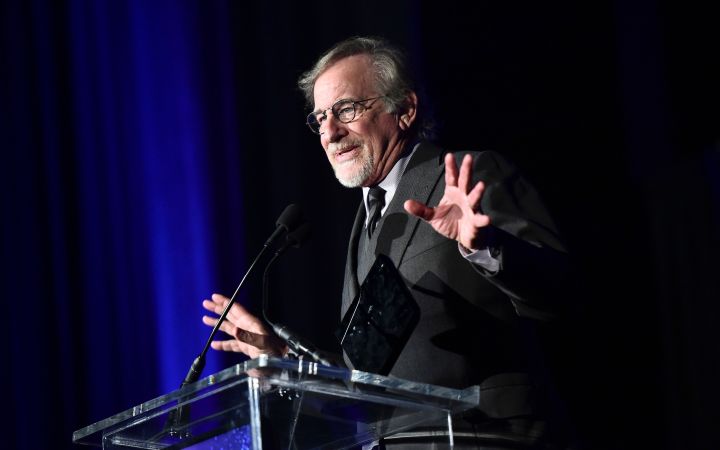 I hope all of us really continue to believe that the greatest contributions we can make as filmmakers is to give audiences the motion picture theatrical experience. I’m a firm believer that movie theaters need to be around forever.

To some it may not seem like much. To those of us who know how Spielberg discovered motion pictures, it speaks volumes. To understand his way of thinking, you have to go back to Spielberg’s childhood in New Jersey. While living there with his parents in the 50s, something happened that changed his life forever.

I think it all started out when I was maybe six or seven years old, and my father came over to me and said ‘I’m gonna take you to see The Greatest Show On Earth.

Steven was promised a show with lions, trapeze artists, and clowns. After a week of excitement and anticipation, Steven was whisked away to what he thought would be a real circus. Instead, after hours of waiting in line for what seemed like hours, he found himself in a theater.

I sat down in some seats and they were all facing forward. Not bleachers but seats. There was a large red curtain. I’ll never forget this. And the curtain opened. The lights went down, and a dimly lit image came on the screen, and it was flickering and it was kind of grainy because we were sitting up in front. And suddenly I realized that my father had lied to me, and had betrayed me, and had taken me to a circus that wasn’t a circus. It was a movie about a circus, and I had never seen a movie before. That was the first movie I saw. Cecil Be DeMille’s The Greatest Show on Earth. 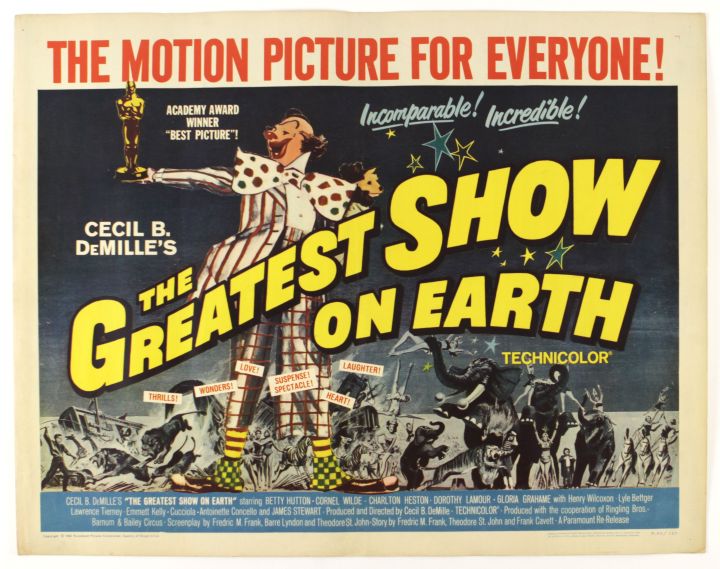 Everyone’s first movie is a unique, often transformative experience. For Spielberg, the setting in a theater proved to be one of the pleasures of the movie. He described the building as reminding him of his synagogue, and compared watching the film to a religious experience.

The feeling of disappointment and regret and betrayal lasted only about ten minutes, and then I became just one more victim of this tremendous drug called cinema. I was no longer in a theater, I was no longer in the seats, I wasn’t aware of the surroundings. It was no longer a church. It was a place of equal deviation and worship however. I became part of an experience, and I became part of the lives of a lot of people that I never would meet and I would only get to know in this one story, but that became my life.

Spielberg makes particular note of one sequence in the film where two trains collide. An impressive effects sequence for the time, the six year old Spielberg was enthralled by the sequence, which he went on to call ‘the greatest disaster I ever beheld.’ After witnessing the train wreck, Steven Spielberg became a self confessed ‘electric train nut.’ After amassing a collection over the course of six years, and unable to re-watch The Greatest Show On Earth without home video, Spielberg decided to re-create the crash. After breaking his models a few times, Spielberg’s parents threatened to take his models away. Yet he wanted to enjoy the crash, so he was forced to get creative.

My dad had sitting around the house, which I’d always taken for granted, this little 8MM Kodak film movie camera with a turret that had three lenses, kind of wide, medium and close up lens. I never really bothered with the camera, but I thought ‘Well I know what I can do. What If I can film the trains crashing into each other? I can just watch the film over and over and over again.’ And that’s how I made my first movie.

Steven recreated the crash, and now had a way to enjoy it however many times he wanted. After looking over the film, young Steven Spielberg, now 12, had an idea.

What’s important to note about Steven’s story is just where it all began. By Steven’s own admission, he was already familiar with television prior to his experience in the theater. But seeing The Greatest Show on Earth on the big screen created such a soaring spiritual high, that in his mind, there’s no greater way to experience a motion picture. Spielberg elaborated on this in his statements about the Netflix controversy, re-affirming his love of television and his belief that Netflix films should qualify for the Emmys.

Even at the end of the above quote, he refers indirectly to his own experience with The Greatest Show on Earth. It’s important to understand that Spielberg was raised in a world without home video. His career had already been going strong for several decades when VHS and Betamax tapes were created. Prior to that, if you wanted to see a classic movie, you had to wait until it was re-released in the theater. This made every film viewing an event, and to Spielberg, a more special experience. 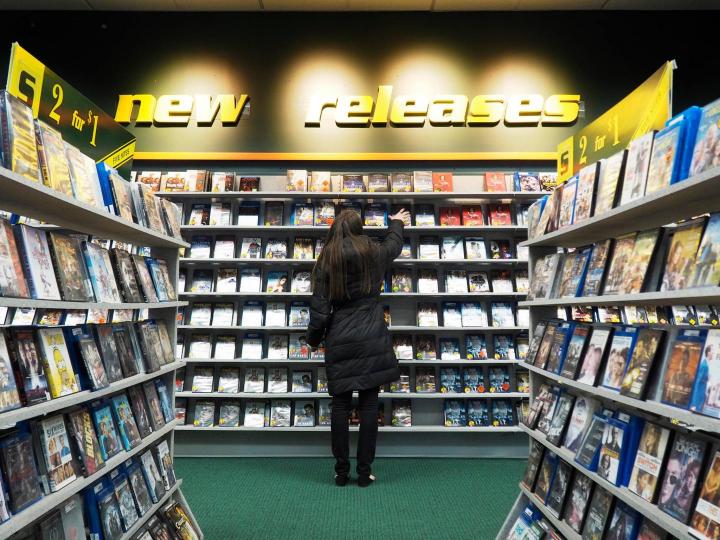 I and many others on the other hand weren’t raised in that world. No longer did audiences have to wait for a re-release. Classic and contemporary films were never more freely available than in the VHS packed world of my youth. Spielberg’s first movie was The Greatest Show On Earth. I remember mine. I watched a man in a fedora get into a spectacular fight on top of a moving tank. I’d never seen anything so spectacular, and it was always a movie I looked forward to seeing again. That movie was Indiana Jones and the Last Crusade. Unlike Steven, this transformative experience didn’t happen in a theater, but on my living room couch. Most of my greatest experiences with films didn’t occur in the theater, but in the home, because my generation and all generations after have learned that great films transcend screens both big and small.

Steven Spielberg’s efforts are not due to any sort of disdain about streaming services. Rather, they reflect his effort to preserve an experience that was special for him. Over sixty years later, he fears that experience is dying, and worries that audiences are missing out on the transformative experience he had.

Spielberg perhaps never has discovered a film the way many of his did wit home video. Perhaps he believes it can’t have the same power that an experience in a theater does. So I’ll quote another artist named Stephen King, who had this to say about the advent of digital books.

That’s how I and many others feel about Cinema. Spielberg’s proposal on Netflix has been painted as an elitist attack against the further evolution of cinema, but that’s not really what it is at all. Rather, it’s a misguided attempt to preserve something that to him was a very special experience, in the hopes that he could share it with future generations. Though I understand his motives, I am against Spielberg on this issue. Cinema is not the theater, but the film itself. If a film is good enough, it has the power to transcend any screen.

Like this article? Check out these other similar pieces by some of our top contributors!